The older brother of Copper, Bayard grew up on the streets of the city, he was confident from an early age and began running scams almost as soon as he could talk. His last job with his younger brother went south and Bayard fled, leaving his younger brother to be arrested while he escaped. 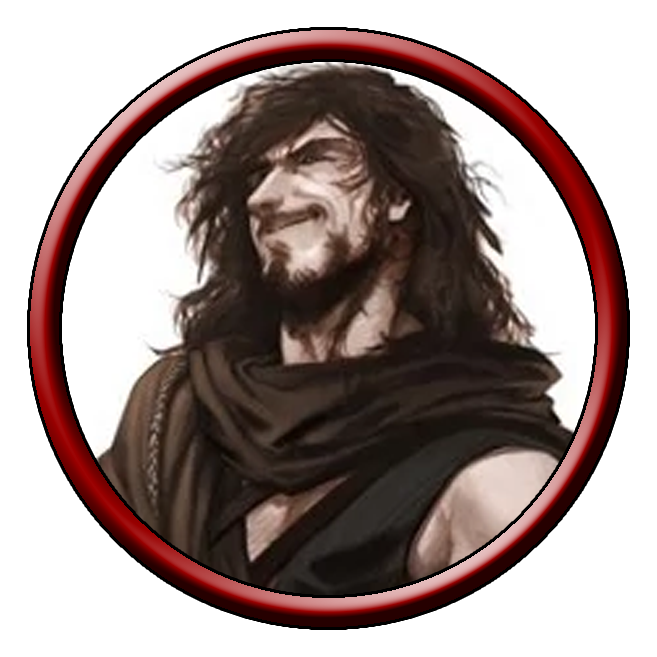