The ancient magus whose magic protects the Last City.

Jaruun is an ancient man with a long, flowing white beard who—on the rare occasions he is seen in public—wears faded blue robes and always seems to have his nose stuck in some weighty tome. He is often accompanied by one or more of his apprentices, who act as the Lords of the Last City.

Jaruun is at least 100 years old and is believed to have studied magic at the feet of the Sorceror Kings themselves, however he eschewed their desire for power and directed his efforts to create a safe-haven for the people of the world when the Sorceror Kings began to war with one-another. It is thought the creation of the Uruks (whom he believes to be vile perversions of nature) was the last straw.

Whispers in the Last City talk of Jaruun’s failing health and that the magics protecting the City are faltering and may soon fail. 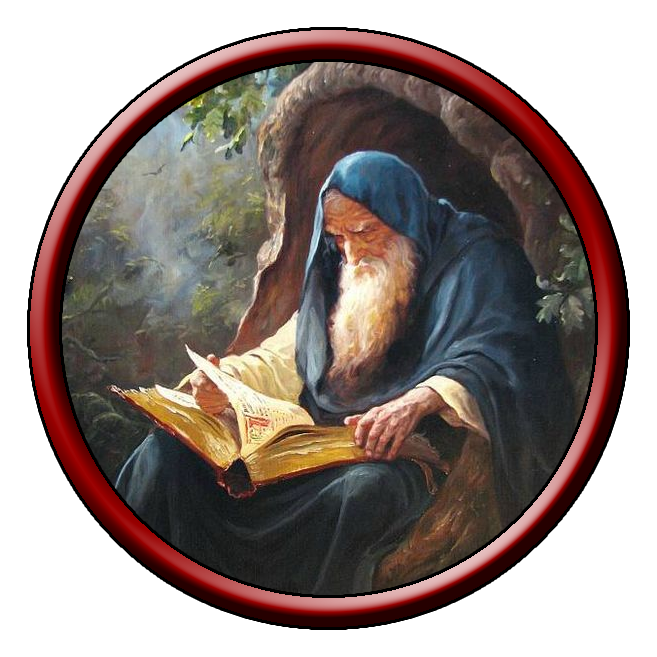