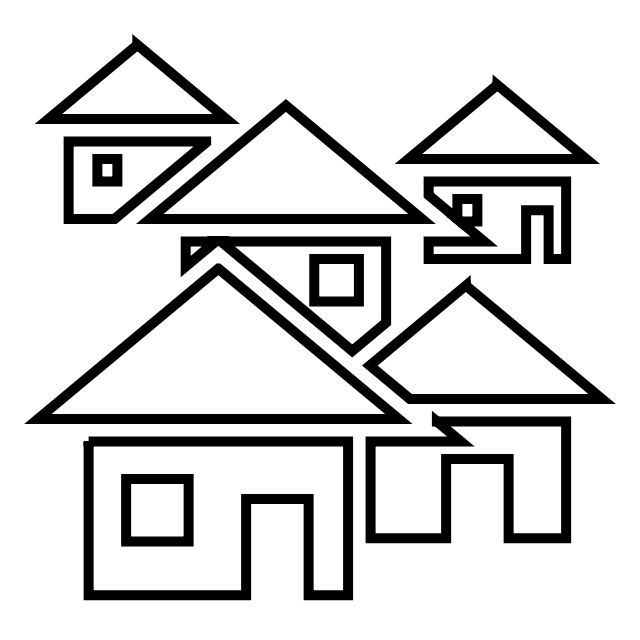 The Last City—as it is called by its inhabitants—is little more than a large town and surrounding farmlands. It was created as a sanctuary in the last days of the war between the sorceror kinds one hundred years ago. One of the Sorceror King’s apprentices Jaruun saw how the war was devastating the people of the land and how it was twisting his brethren, so he defied his master and devoted himself to building a safe haven for the people.

Protected by magical, stone menhirs that pulse regularly with an arcane green light the City sees no attacks from the sorceror-spawned monstrosities that haunt the forests and roam the hills of the blasted world beyond. No-one—save perhaps Jaruun and his apprentices—is sure how the protection works, but those who live on the outskirts of the city have begun to whisper that the light of the menhirs grows dim and fades. People worry that Jaruun’s health is failing and that—without him—their protection may disappear.